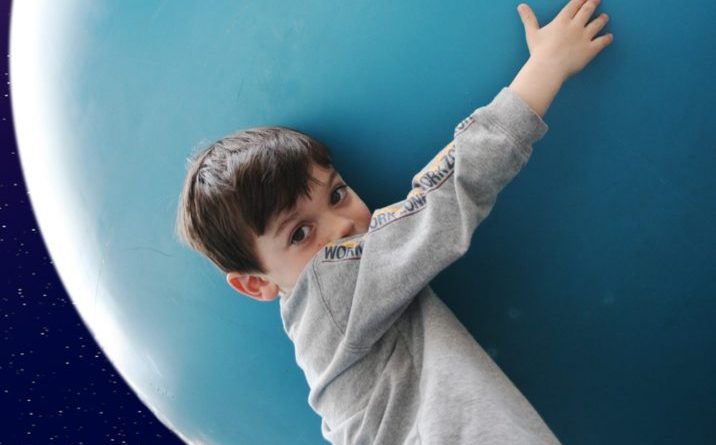 Ednita Escobar is fourteen-year-old Texas native, about to start high school. When I first asked her what she thought about Global Warming, she replied that Global Warming is caused by polluting businesses that don’t prioritize minimizing the impact that they are have on the environment.

Later, I took a few minutes to explain Escobar the other effects of Global Warming, including the rising world temperatures which lead to the destruction of ecosystems. I then asked if she recycled. She answered that she would like to but couldn’t because there were no recycling bins around her area, a common problem in lower income neighborhoods.

Like Escobar there are many other children that don’t really know exactly what Global Warming is and what the likely consequences are, a significant problem if we are trying to raise a new generation ready to combat climate change.

At a young age, children learn from what they see on TV, what their friends do, what they read, and most importantly what teachers and parents reinforce in the classroom and at home. If recycling is done at home and at school, then that habit is reinforced.

If children aren’t taught about the impact that their actions have on the planet such as recycling and turning off the lights. If children remain ignorant of the importance to mitigate Global Warming, it will be even more challenging to secure long term climate security.

Fortunately, Jonathan and Fernando Elizalde, the other children that I interviewed for this article. Eight and Fourteen respectively, have learned about Global Warming. They gave very short, yes or no, answers for the most part. However, they mentioned learning about Global Warming and ways to combat it from either teachers or children TV shows. They also mentioned that they consider this to be something that can be fixed, such as by using hybrid cars or more renewable energy.

Then, I interviewed two grandparents and I asked whether they have taught their grandchildren about Global Warming. They both replied with yes, however, they also pointed out that many parents were ignorant or ignored the issue of Global Warming.

Simply because it doesn’t ‘feel real’ to them. It might almost sound like a distant fiction story. Thus, never really care to learn more beyond the little recycle, reduce, and reuse stickers that are sometimes posted on walls or trashcans.

They said that they have been hearing about climate change for a long time and that twenty years ago, scientists predicted that global warming would occur much more slowly. But, the reality today is that we are noticing even more record breaking temperatures faster than what would have been predicted when they were younger.

They also added that parents are the main sources of information for children, however, that at times the parents don’t even know what global warming is themselves. Although, at the end of the day, we all share the costs.

I asked young Escobar about a good strategy that could be used to bring in more of her peers into the green mentality. She replied that first, she would personally research more about the topic and then tell people about her findings but, that another way would be to get her peers to participate in some sort of pep rally for the environment. This would directly involve the participation of the students, instead of allowing them to feel as if they aren’t a critical piece of the puzzle.

The grandparents also expressed a similar idea—they said that since some parents only spent time watching sports or other media, then there should be educational commercials in such places.

Allison Mendoza, a six-year-old second grader also from Houston, TX replied, “I do care, then the earth is going to turn like a microwave”, when I asked and after I explained what Global Warming is. It’s the responsibility of every living generation to prevent that from happening.